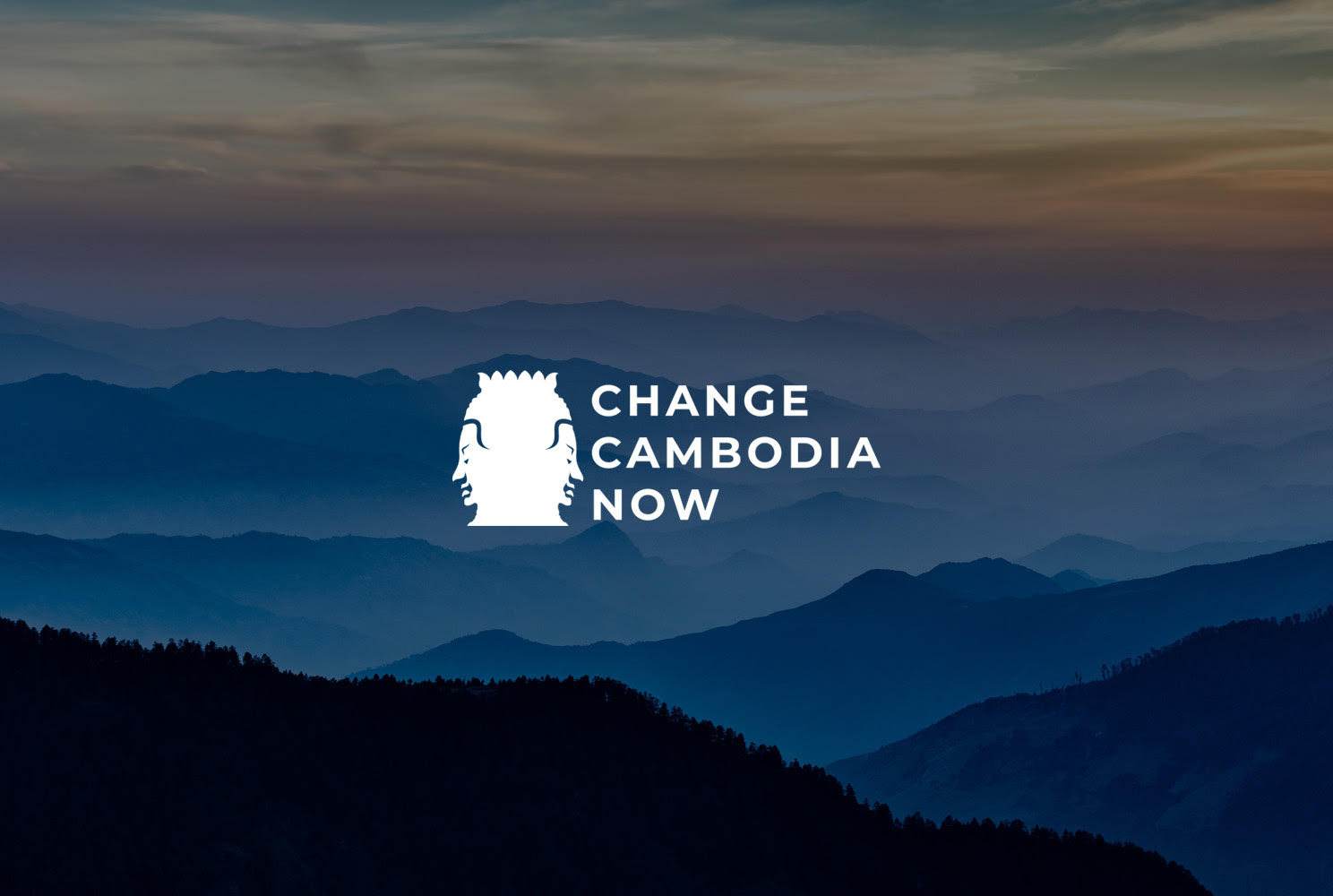 
Cambodia is now facing an unprecedented series of threats to the freedom of civil society, NGOs, media, politics, Human Rights and the independence of the judiciary system. A country which was already struggling with major issues related to corruption, uncontrolled economic growth and Human Rights infringements, is taking a dangerous turn:


The issues listed above clearly show that the efforts to achieve sustainable goals, in particular those related to “Peace and Justice / Strong Institutions” and “Zero Hunger”, remain widely unrespected.


How we aim to change this


We organise a range of interventions and creative campaigns which relate to the contextual situation in Cambodia and internationally with the most possible impact. Our main activities are advocacy, raising awareness, education, publication and consultation with the following target groups:

We aim to provide quality information and recommendations to those groups in order to let them take any necessary measures and finally put tangible pressure on the ruling Cambodian Government.

A few examples of our actions:


How you can help


Together, we can accelerate the inevitable transformation of our society and people towards a true democratic state; because democracy is the key for peace, resilience, sovereignty and innovation.
So, what exactly can you do ?

Change Cambodia Now is a self-funded initiative and is kept alive by voluntary work. If you believe in our cause and want to help, you can support us by making a donation below :


The Change Cambodia Now (CCN) initiative was founded in 2019 by a group of Human Rights Defenders based in France, Germany and Switzerland. Its representatives have a sound network within the international and as well overseas Khmer community.

CCN is a social-nonviolent-grassroots movement, which campaigns for civil, political, economical, social, cultural and environmental freedom in Cambodia. Where inland citizens face restrictions and use of violence by the state party, members of CCN are free from fear to promote and be their voice for Human Rights and Democratization.

As of 2019 CCN has attended most UN OHCHR reviews and sessions on Cambodia, provided facts on contemporary issues and made consultative recommendations which included follow-up reporting. It is our concern to bring ongoing issues to the international stage, and for this we gather recent and reliable information about events happening in the country. In the future CCN aims to provide more consultations on Human Rights by request for international committees or working groups.

The underrepresentation of Cambodian NGOs at formal or informal events is a serious worry for both the institutions and the attending organizations and individuals. Sessions on Cambodia usually count merely two to three local NGOs whereby the state party just sneers at them.

As local NGOs in Cambodia cannot always attend such events due to insufficient funds or fear of personal threats, CCN has set the objective to act as their substitutes and become a strong voice for Cambodia's civil society.


We are always looking for motivated individuals who are willing to make a difference. If you wish to become an active member of CCN, please feel free to reach us at contact@changecambodianow.com

"Our goal is to influence the future of the country and its society,
and improve its population’s poor living condition."